MOVIE/BOOK REVIEW: THE ART OF RACING IN THE RAIN - Brian Overland

MOVIE/BOOK REVIEW: THE ART OF RACING IN THE RAIN

In show biz, there’s a saying: Never work with kids and dogs. Not because they’re hard to work with, but because they still the show from you every time.

And this helps explain the popular success of the 2019 film, The Art of Racing in the Rain, based on author Garth’s Stein 2007 novel. It’s got dogs, it’s got kids, and it has people and animals dying of various illnesses. What’s not to love? No wonder that its audience rating is higher than its “Rotten Tomatoes” score, which is based solely on critical feedback. 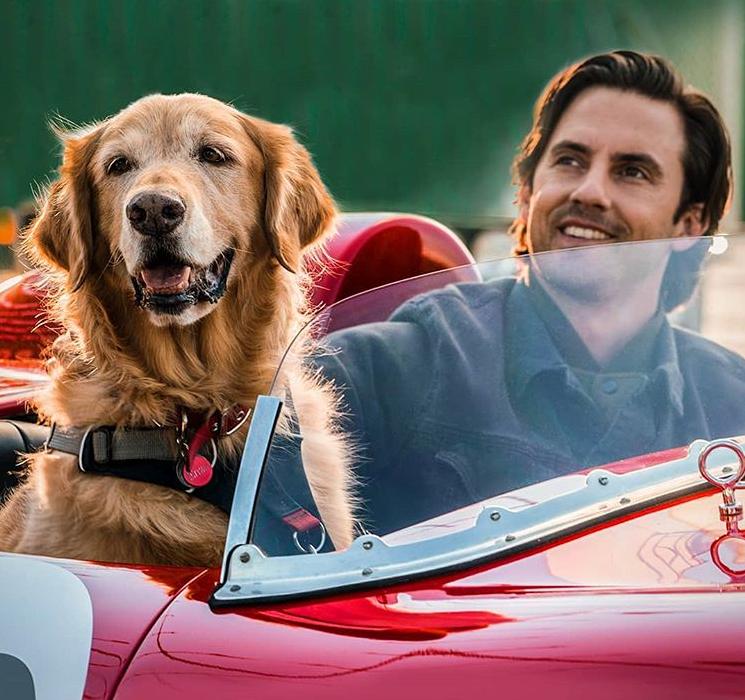 But the story—well told in the film and the original book—has elements that go beyond the obvious, and one must give the author credit here. This is the first story I’ve seen playing off Mongolian spiritualism, which says that the most highly evolved of all dogs (those that are “ready”) come back as human. The dog in this story—voiced on screen by Keven Costner—doesn’t want to just come back as a man. He wants to come back as a race car driver.

Sound different? Well, it is. The angle on race-car driving… and the extensive use of the Seattle, Washington setting… give this otherwise Disneyesque film a fresh feel.

But let me tell you what I really liked the most. Certain conflicts are set up here that threaten to materialize but never do. The protagonist, Denny, a young aspiring racer played by Milo Ventimiglia picks up the dog as a puppy and names him “Enzo” (as in Enzo Ferrari, get it?), and the two enjoy some serious man-dog bonding, until the real love of Denny’s life comes along: an attractive blonde played by Amanda Seyfried, who seems to be everywhere these days.

The man prefers the company of a female of his own species. Fancy that. Before long, there’s a wedding and the birth of a daughter. What’s going to happen to the man-dog "bro-mance"? 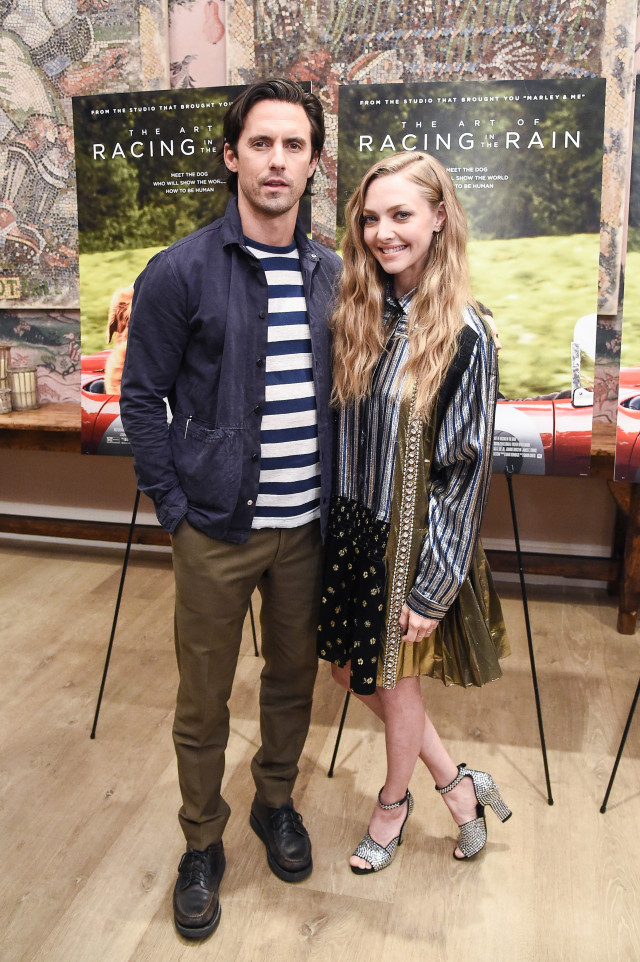 The beauty of the story here—and what I enjoyed most about it—is that the dog’s love for his master transmutes, quietly and elegantly, into a love for this new family… so rather than being the Pack Member Out, so to speak, he relates to each person in the family in a unique and touching way. And yet somehow that original bond, between young man and the puppy he fell in love with, is never broken, either. The love of the dog, Enzo, expands to include his entire pack.

And if there is a truth in the way that dogs relate, or ideally relate, to human families, it’s that.

I’ve also read the original novel on which the 2019 film is based. I suggest that if you both read the book and see the film, read the book first. Doing so enables you to envision for yourself what Enzo sounds and looks like. Then when you see the film, you can have the delight of seeing the characters being brought to life.